This post will talk about error: Launching EC2 instance failed. Status Reason: A network interface may not specify both a network interface ID and a subnet on an AWS auto scaling group (ASG), see screenshot below: 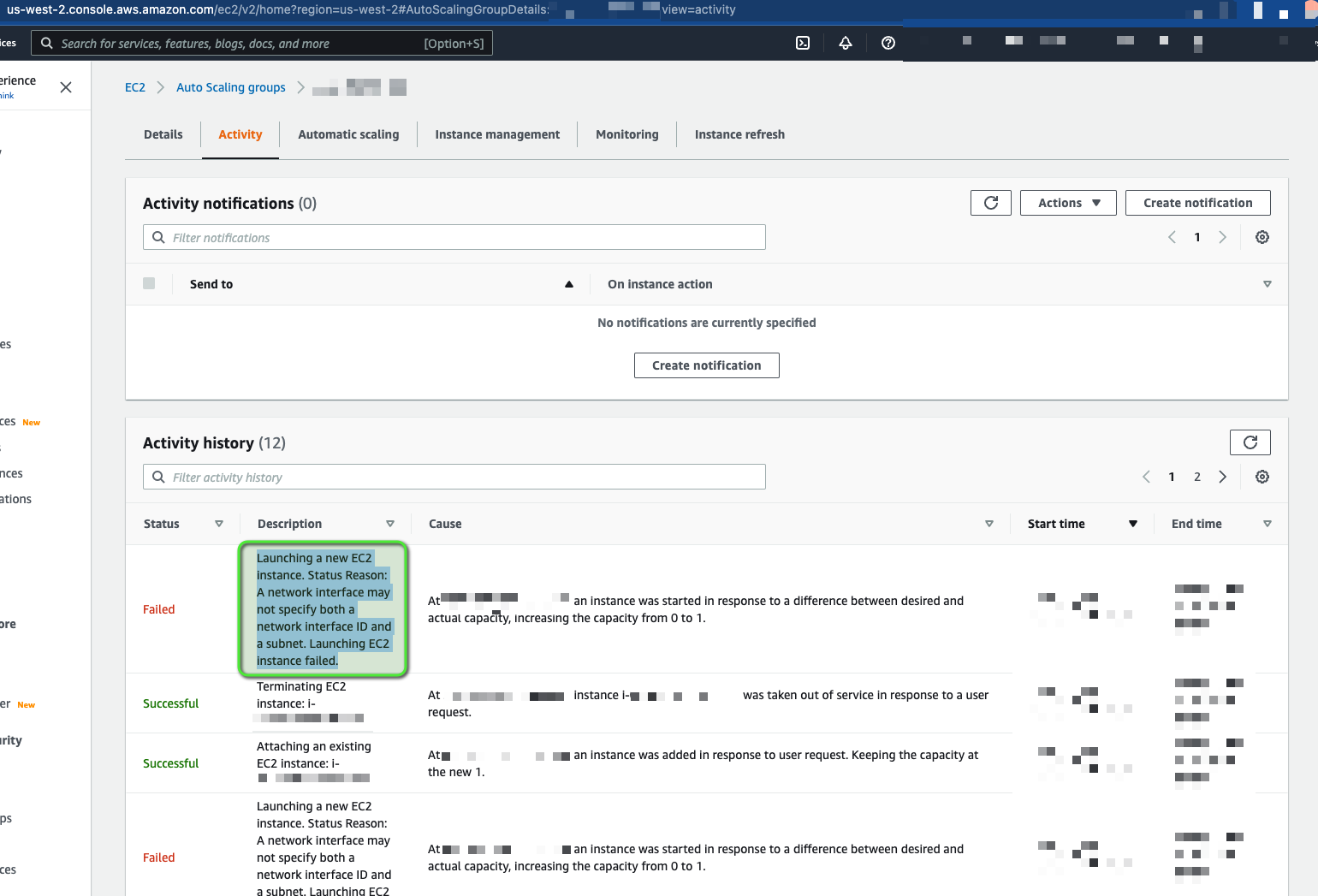 I had recently learned a you can set an ENI ID in a launch template (this was new information to me).

Before I became aware of this whenever I wanted my EC2 instances to keep the same private and public IP addresses after replacing said EC2 instances I would create the Elastic Network Interface (ENI) separately from the launch template and ASG, allow instances to describe ENIs and attach them to themselves (you can imagine this turns into a complex IAM policy), have scripts readily available in the instance to find the ENI, attach it to themselves and make this ENI the primary network interface.

Lets test in a sandbox environment

I updated my pulumi modules and made the new versions available to use.

I apply the changes running pulumi up -s <my-stack>, I get an error saying something like cannot use vpc_zone_identifiers in an ASG that uses a launch template with assigned ENIs

I change my pulumi modules again and replace vpc_zone_identifiers with availability_zones, made new version available to use.

I apply the changes running pulumi up -s <my-stack>, this time the change went through! :D

In this scenario, I was updating an ASG that manages only 1 EC2 instance. I try to refresh the instance in my ASG and I notice it is taking a while for a new instance to show up, I decide to go look in Activity and see the error:

Which reminded me of the error about not being able to use vpc_zone_identifiers and I had to replace that parameter with availability_zones, I looked in the Details tab and noticed under Network I had values in both Availability Zones and Subnet ID 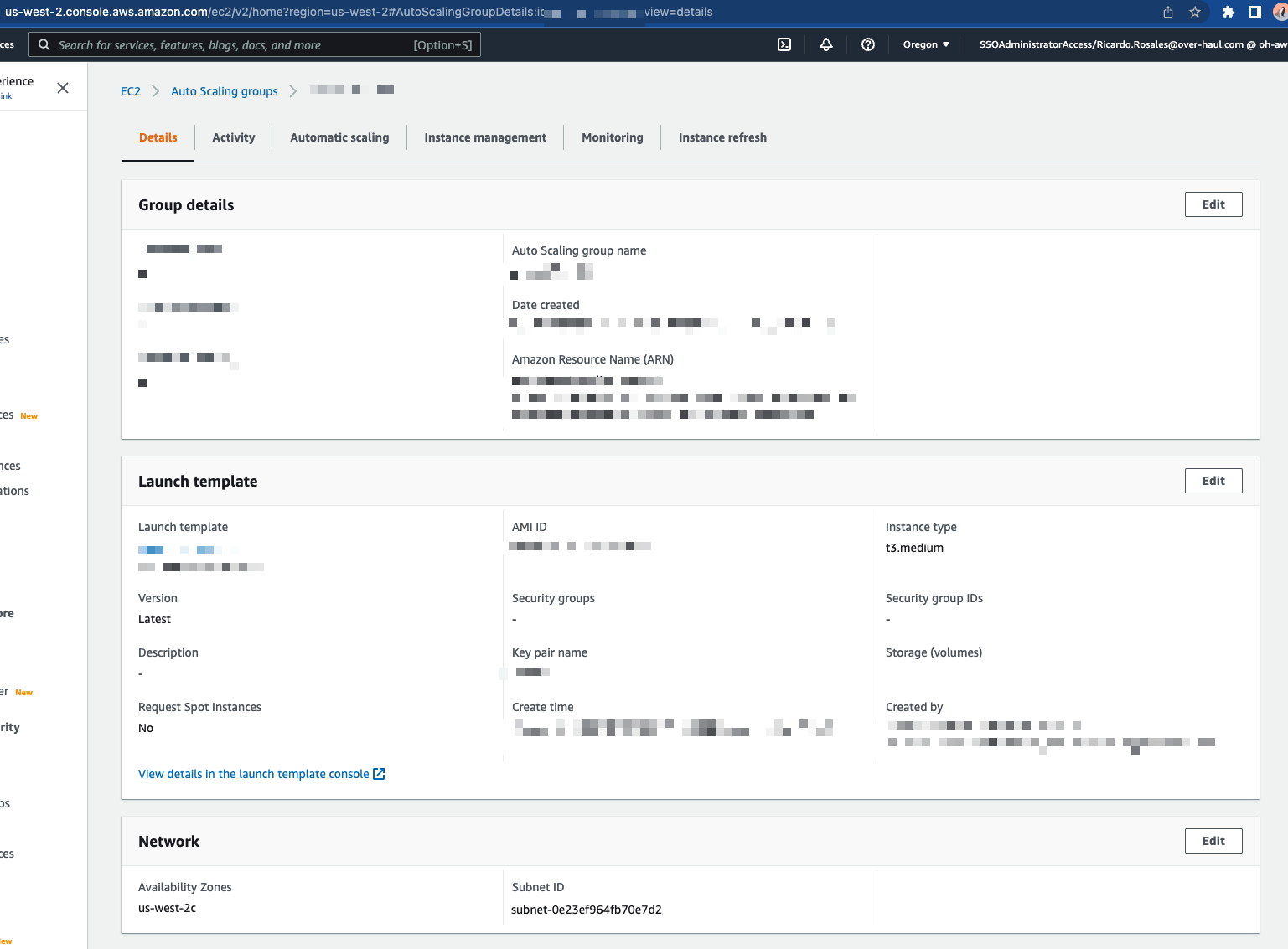 I asked a co-worker for help and they assumed we should be able to wipe the subnet IDs from the ASG using the aws cli.

At this point, we assumed the ASG was in a state we would not be able to get it out from, we decided to replace the ASG 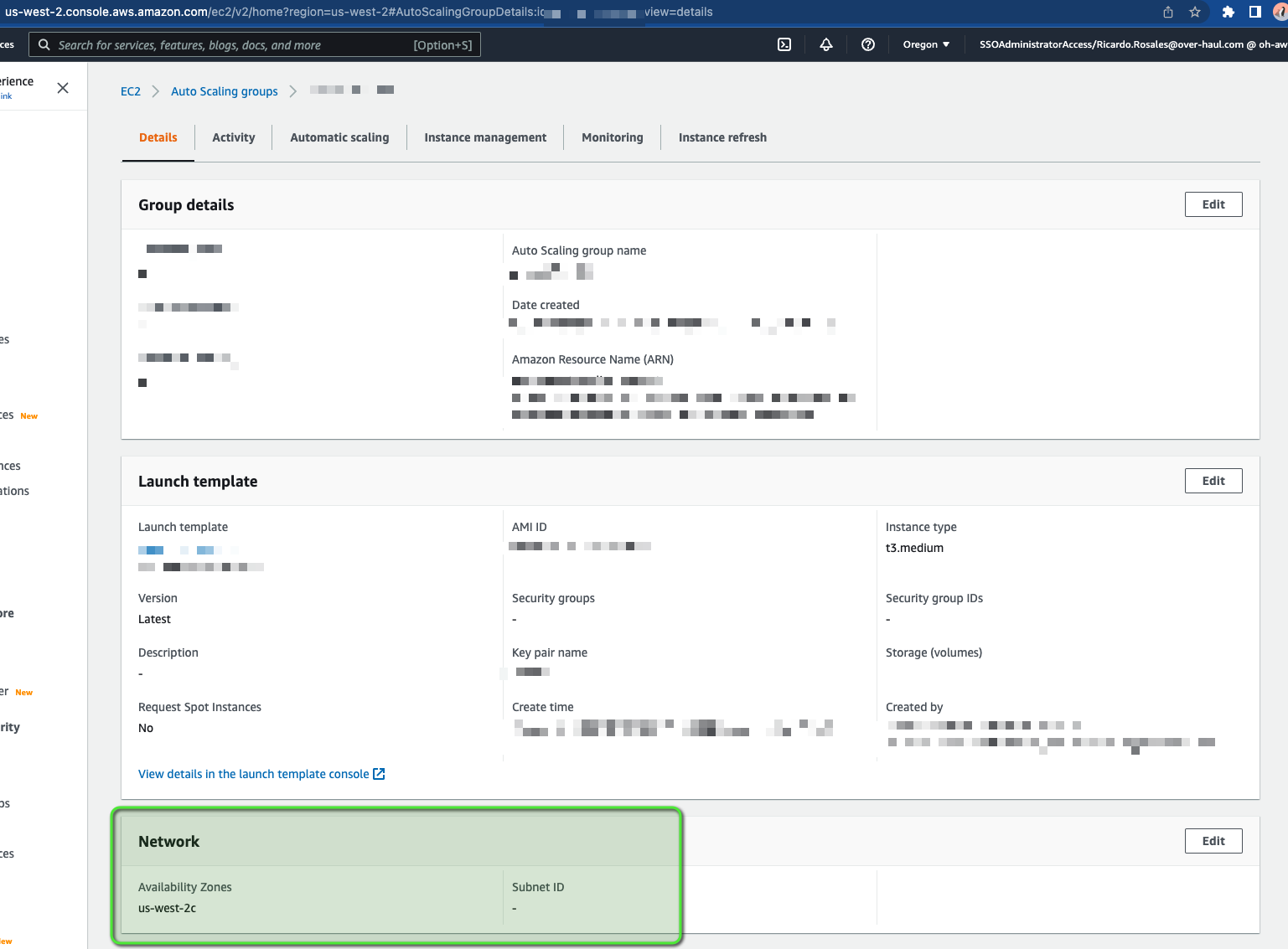 You May Also Enjoy

Why I liked “Diet Cig” so much